Thundering hooves and cheering crowds are the norm at your average horse racing event. It is an exciting event to witness, and certainly well worth a look. But, given that horses reach incredible speeds, there is also going to be an inevitable accident from time to time.

In most cases these accidents are relatively minor, resulting in nothing more than a few bruises, and perhaps a deflated ego. Other times, however, the accident can be a bit more serious, even resulting in death for the jockey or the horse.

Here is a list of some of the worst accidents in recorded horse racing history, with the most recent occurring in 2003.

Philip Cheng, a Hong Kong jockey, was seen as one of the most promising riders in the 1999 – 2000 season. Amongst his incredible achievements was managing to grab 16 wins in that season alone, likely putting him on the fast track to becoming a legendary jockey.

However, in the summer of 2000 Cheng was invited to take part in an event in the United Kingdom, where trainer Gary Moore had specifically requested his attendance. Cheng managed to finish second in an apprentice race, and seemed to once again be on top of the world.

But tragedy struck on the 23rd of September 2000, when Cheng was thrown from his horse. The animal, named My Fourth Wishes, kicked him twice as he fell, once on the head, and once on the chest. He tragically died in hospital 3 days later. 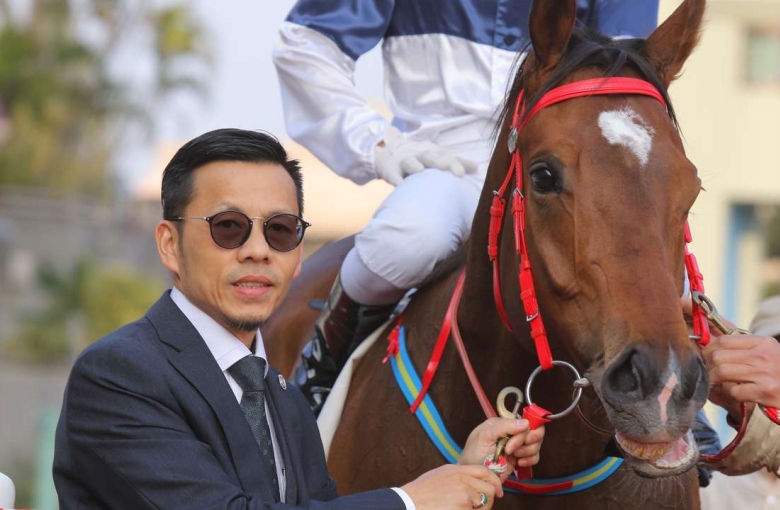 Sadly, this is not the only death to have occurred in the Hong Kong racing scene. Just months prior to Cheng, Willy Kan, also known as Little Sister due to her bubbly personality, died in similar circumstances. She likewise had a short, but prestigious career, having achieved 17 wins in just 2 years. Most impressively, she managed to win the Queen Mother’s Cup in 1998, and was also widely celebrated for being the first female jockey to take part in the Hong Kong Derby, 1999.

However, tragedy struck less than a month after this incredible achievement. At the Sha Tin Racecourse, which was experiencing less than ideal rainy weather at the time, Kan was riding exceptional horse Happy King.

Happy King’s front legs clipped those of the horse ahead, Big Fortune, resulting in Happy King tumbling, and throwing Kan. The four horses behind the accident trampled Kan, resulting in multiple skill fractures. She later died in hospital after emergency surgery.

The most recent tragedy is that of Irish jump jockey Kieran Kelly, who was an up and coming star in the world of jump horseracing. He caught attention with his win at the Royal and Sun Alliance Novices Hurdle in March 2003, showing signs of a bright future.

But just months later, 8th August 2003, he fell from his horse at Kilbeggan, and was put into a critical condition at the Beaumont Hospital. He passed away 4 days later.