F1 Concept Cars of The Future

F1 cars are the pinnacle of modern motorsport engineering. Built to take corners at blinding speed and to maintain accelerating during the entirety of a race, modern F1 cars are the ultimate culmination of decades of research and refinement. There are few other types of vehicles in the world that can match a Formula 1 car in terms of agility and speed – but there are plans underway to make these machines even better.

F1 has recently revealed a series of concepts for future F1 cars that they hope will be running circuits as early as 2021. These concepts are state-of-the-art vehicles of the future, designed to take everything great about modern F1 and make it that much better.

During a presentation at the Singapore GP, F1 managing director Ross Brawn told the audience that they had plans in motion regarding the next generation of circuit cars, and that there are currently three main concepts that are being considered. Along with the incredible performance of these machines, Brawn also explained that designed had focused on aesthetics, hoping to make them “better than what you see in a video game, cars that kids want to have up on their walls.”

Brawn also revealed the kind of performance improvements that designers and engineers are looking at for the 2019 versions, and they hope that once they’ve been prototyped, they will be signed up for races starting from 2021 onward. Some of the mechanical improvements include:

Lewis Hamilton has boasting a stellar performance in the current F1 season, and is on the cusp of earning his fifth Driving Champions title. He’s also one of the few drivers whose contract only ends by the time these concept cars hit the scene. His current F1 deal with Mercedes is set to end in 2020, and the British driver has already agreed to test out the prototypes, which may affect future industries, such as top internet based betting sites.

One of the biggest factors that have contributed to the creation of the concepts is the degradation of tyres and the subsequent loss of performance that modern F1 cars suffer while on the track. Brawn has explained that the loss of performance, which can be up to 50 per cent, is wearing out tyres faster, especially under such high speeds. As such, the aim is not only to make provide better performance, but to improve overall safety for drivers. 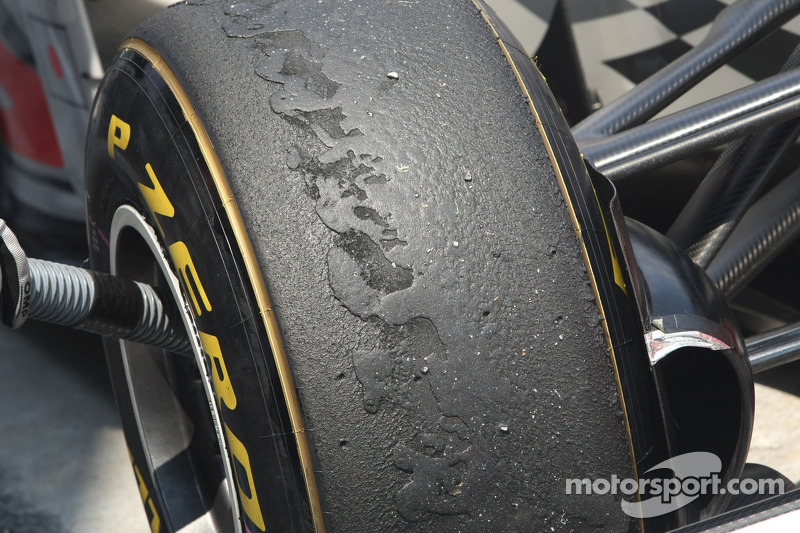