Motor racing is an extremely popular sport among people from all walks of life, young and old, male and female enjoy this exhilarating sport which offers some of the most amazing racing experiences.  Formula 1 (F1) is by far the most popular and talked about form of motor racing.  These cars are some of the most technologically advanced machines in the world and their makeup is a well-kept secret.  Not only is Formula 1 an international competition between various drivers, but also between the cars.  This article will look at some interesting facts about Formula 1 and motor racing in general.

F1 racing stems from the European Grand Prix Races of 1920 and 1930.  The word “formula” refers to the rules which all of the racers and the cars have to adhere to. 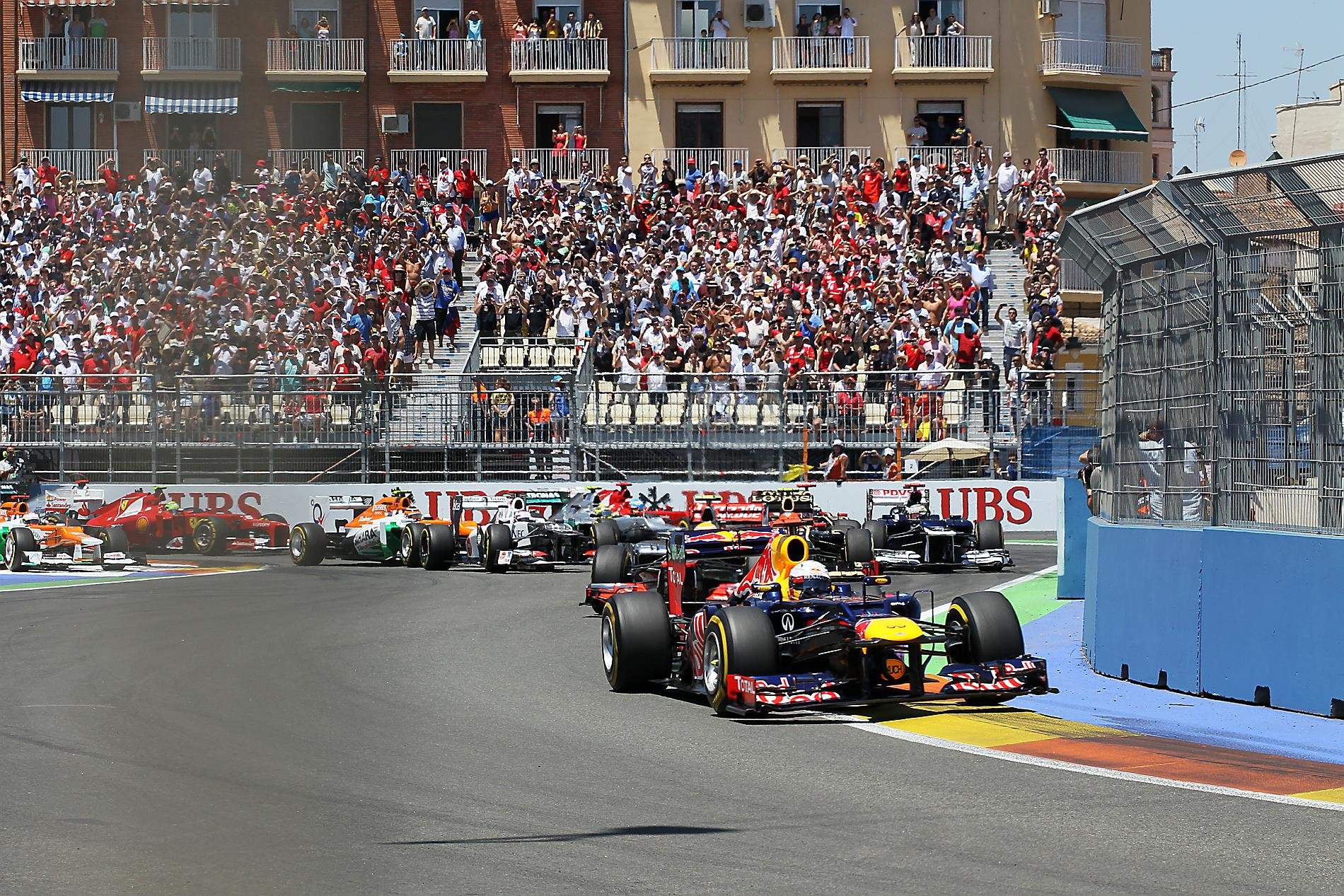 The Cost of the Car

An F1 car on average can cost around $7 million and this is only the basic components of the car.  Besides this there are also the millions that are spent on new technologies and research. A F1 racing car is comprised of about 80 000 components and each car needs to be put together with 100% accuracy, there is no margin for error when it comes to these cars.

Not only do the drivers lose weight after each race but so do the tyres, each tyre loses around 0.5kg of weight because of wear.  A normal tyre will go far between 60 000km to 100 000km, but racing tyres will only last between 90km to 120km.  If the car is travelling at maximum speed the tyres rotate 50 times per second.  An F1 car weighs 702kg, which includes the driver, but does not include the weight of the fuel.  The exhaust of a F1 car gets so hot, it can reach temperatures as high as 1 000 degrees Celsius and is made up of special metals.  These F1 tailpipes can cost more than a normal road car and you need to up your AFL Premiership betting if you want to be able to afford one!  F1 pit crews have to be fast as they could mean the difference between winning and losing.  The best crew can refuel and change the tyres in only 3 seconds.

What the Drivers Experience

After each race it has been calculated that on average a driver will lose about 4kg in weight, which also means that drivers will lose about 40% of their psycho-physical ability.  F1 drivers always have water with them, which they can drink through a pipe.  The driver has to withstand temperatures of about 50 degrees Celsius in the cockpit and this can go up depending on the location of the race.  Drivers wear a helmet that is able to withstand high temperatures of around 800 degrees Celsius and their overalls are made from material that can withstand temperatures of around 840 degrees Celsius for a maximum of 11 seconds.  These safety measures are taken to protect drivers in case of a crash or fire.  Interestingly F1 is open to not only men but also women drivers.  The first woman to take part in an F1 race was in 1958, Maria Teresa de Filippis and Lella Lombardi was the first woman to score championship points when she came sixth in the Spanish Grand Prix in 1975.

Motor Racing is a sport that draws huge crowds and fans, but much hard work and dedication from behind the scenes goes in to making this sport one of the world’s most popular.