Whatever professional sport it is that you watch or follow, there’s no doubt that some sort of controversy has rocked it to its foundations at some point.

Maybe it’s Michael Phelps, the most decorated Olympian of all time, smoking pot, or Tiger Woods, the professional Golfer tied for first-place in PGA Tour wins, sending dirty text messages to not-his-wife. The Formula 1 arena is no different, and shockwaves have been unleashed here more than once!

Leading up to the start of the Belgian Grand Prix at Circuit Terlaemen in Heusden-Zolder in Belgium, the race was tarnished when a team mechanic was seriously injured after he was hit by a car.

Just before the race was set to start, team mechanics had been protesting about unsafe conditions, with many of the technicians being joined by their drivers. The remonstrations were hurried along by the organisers who rushed drivers to their cars, which, because they’d been sitting for an extended period, overheated or stalled.

Mechanic Dave Luckett, or Lucy, jumped onto the track to help restart Riccardo Patrese’s car, but he was still there when organisers started the race! Vehicles started flying past Patrese’s automobile until Siegfried Stohr, his teammate, unseen, ploughed into the back of Patrese.

Luckett was hit in the collision but survived with only broken bones. Formula 1 escaped what could have been a tragic disaster and a serious revolt from team drivers and mechanics. 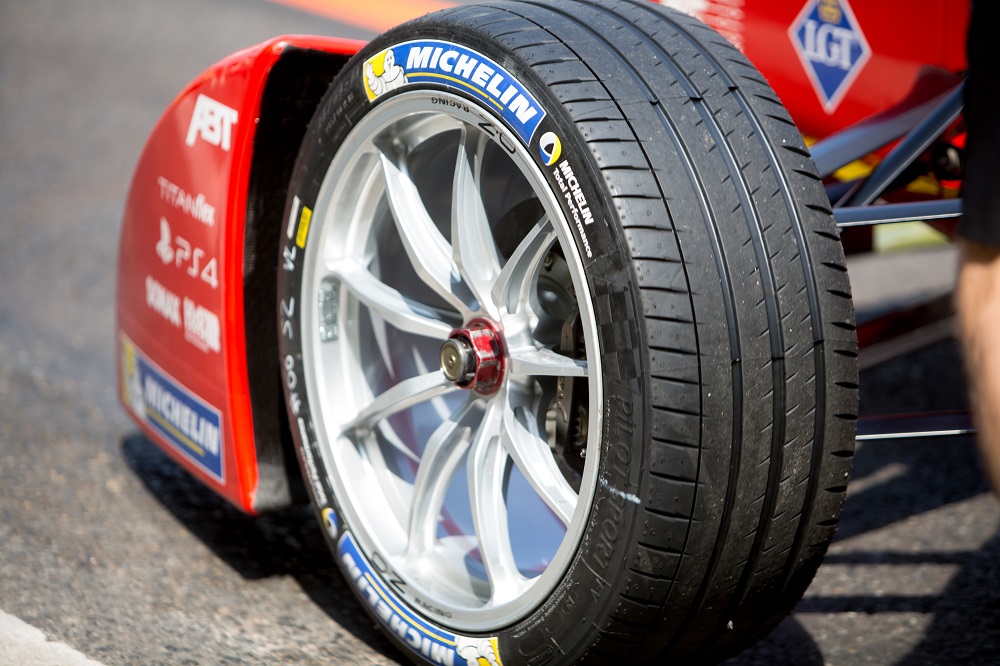 Like betting online on NRL games, every aspect of Formula 1 Racing is subject to strict rules and regulations. These requirements keep punters safe in the case of the former, and drivers protected in that of the latter, and aerodynamics, engines, fuel, weight and more are all under the watchful eye of officials.

Tires are also strictly overseen, and, in 2003, when Michelin was the tire supplier for the season’s entire campaign, the ordinances stated that these should be of a certain size and not exceed a preset width.

Everything was going fine until Bridgestone discovered that their rival company’s tires expanded during the race, providing more grip as they did, and Michelin had to revise their tires right before that year’s Italian Grand Prix.

Schumacher Not Always on the Up and Up

Michael Schumacher’s statistics support the fact that he was a magnificent driver, but those who aren’t fans are not wrong when they point out that not all of his wins were as a result of this.

During the 2006 Monaco Grand Prix, he was trailing Renault’s Fernando Alonso by 15 points, and a lot was riding on qualifying and who would be able to get the pole. Alonso was fast in terms of qualifying, and Schumacher dealt with this by stopping his car on the La Rascasse corner. This slowed everyone behind him down and dealt with Alonso’s qualifying time!

Schumacher’s excuse was that he had tried to back his car up and then stalled, but neither video nor the stewards bought it and the pole was taken away from him.