A sense of fair play in sport is essential. Not just for individual fans’ enjoyment but for the health of each of the competing teams as well. A sense of competition amongst teams is very healthy for the sport as a whole too, but when teams feel there are internal biases in the sport, it starts a rot that doesn’t just go away.

With Bernie Ecclestone at its head, the sport of F1 has exploded becoming a billion dollar industry with franchises, brand names manufacturing, media deals and more. Soon star players in the F1 field arose and started dominating the sport. Over the years this domination has become so ingrained that it is simply the new normal.

Now as the age of Ecclestone ends and Liberty Media takes over the reigns from the eccentric billionaire, the sport could experience a very much-needed renaissance. Fans have been clamouring for change for a good few years and last season was the final straw. Fans are becoming fed up with seeing the same teams on the podium with every race.

A Moment Of Realisation

At first fans gave F1 the benefit of the doubt, maybe Ferrari and Mercedes are simply just that good that with all things equal, they still arrive on top. Now with smaller teams like Force India and Red Bull giving ample challenge to the status quo, it seems the industry is ready to admit the internal biases that exist with how teams get and operate their engines and other car parts.

Teams like Red Bull, Sauber and Force India have been very vocal about the intrinsic inequalities they see in F1 racing and Force India and Sauber have threatened F1 with the European Commission over anti competitive practices. 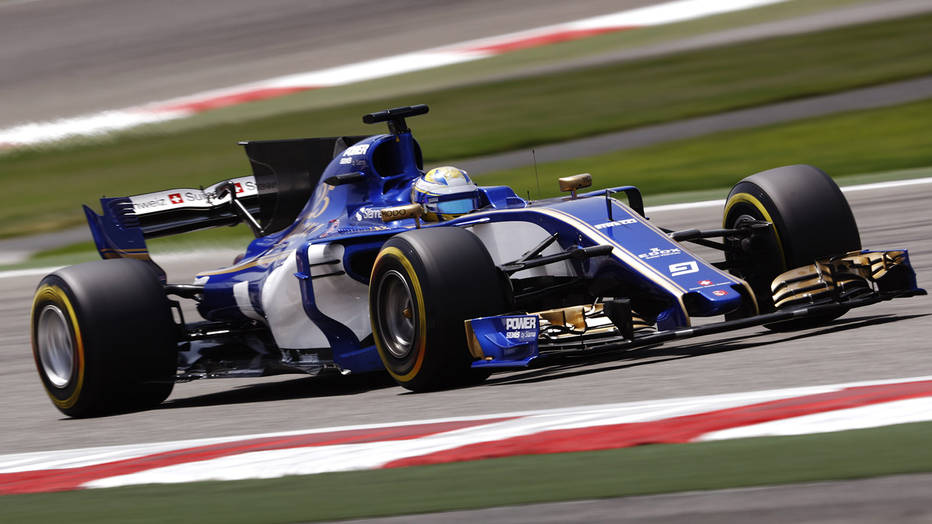 Most fans and industry insiders alike can see that this case is not some frivolous threat but instead a genuine cry for help, not just for the teams but for the fans and the sport as a whole. Fortunately though the case was soon dropped after Sauber and Force India had long discussions with F1’s new management, Liberty Media.

The details of the discussions have not been revealed but Force India and Sauber stated that they were happy with the talks and that it seems they and Liberty Media are on the same page. They also want to see the type of fair play that you can find with NZ betting sites.

Liberty Media Lives Up To Name

Liberty Media could see the point that currently F1 seems to be run more by billion dollar cartels rather than a spirit of fair competition. Sauber and Force India went on to say that it is clear Liberty Media want a new era of transparency in the sport that can only drive it forward.

With team contracts under renegotiation in 2020, Ferrari has already said they would walk away from F1 if they did not like the direction that Liberty Media takes the sport. This to many was as much proof as they needed that there clearly is some fundamental biases in the sport that needs to be taken care of.