Motor racing around the world has come a long way since the first events started up. We’ve seen incredible developments in the engineering of the cars, the advancement of the tournaments, improved safety, and so much more. As the technologies involved in professional racing continue to gain traction and be properly implemented into racing vehicles, more and more companies and individuals are adopting these technologies and using them in every day racing.

The future of motor racing is one that looks bright, and it’s expected that over the next decade we will see a lot of experimental tech start making its way into our favourite events. Here we will look at some of the technologies and improvements we can expect to become the norm over the next few years.

Research and studies around the world have linked the use of fossil fuels to the current climate crisis, and the racing world has been one of the most prominent sectors that have begun to adopt alternative fuels and propulsion systems, all designed to provide the same amount of acceleration and speed but without the need to burn harmful fossil fuels. What this means for racing, then, is that more and more companies are creating vehicles that not only have better and more efficient engines, but that also use greener sources of fuel.

BMW is one of the companies that are on the forefront of green energy, with their Salt Flat Racer being among the first hydrogen powered cars in the racing industry. Along with them, Audi, Mercedes Benz, as well as General Motors have all had their own take on what the future of racing cars will look like. Mercedes Benz, for example, have put a lot of emphasis on using solar energy to power their vehicles, using powerful solar voltaic technology to capture energy from the sun to propel their vehicles.

Biofuels have also made something of an appearance in recent times, with Volkswagen being one of the few larger car producers that turned their attention to this alternative fuel, which is cheap to create and can be used in place of conventions fuels.

Another area that has seen major development and will undoubtedly impact the future of racing is the kind of materials that are used to produce supercars and other racing vehicles.

BMW, again, has set a new standard when it comes to carbon-neutral car production, significantly reducing the amount of carbon that’s produced for each car that is made, with the ultimate goal of being completely free of carbon emissions over the next decade, and we may even see it in normal cars, such as Tesla, including touch screen tech for using the net for https://onlineslotsau.com/ and other things. 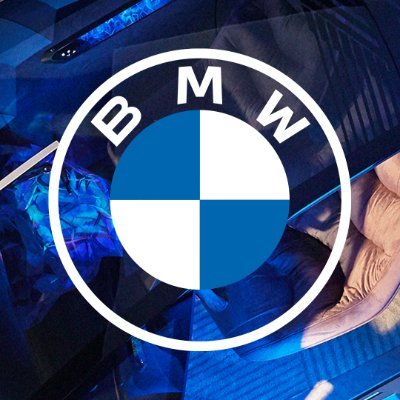 Other companies are not far behind, and thanks to advancements in the way that we extract and manufacturer materials both from the ground and from recycled

The idea behind these new technologies is to produce the same, powerful cars but with much less of an impact on the environment. Even international events like Formula 1 are turning to electric and hydrogen power for their future races, meaning that we will see more and more focus on racing that gives us the same thrills but without all of the emissions, pollution, and environmental waste.