The Isle of Mann TT (or Tourist Trophy) is a series of races that happen over the course of two weeks and features a number of different categories. The races are often referred to as being the most dangerous in the world and that is probably what brings people flocking to this usually quiet corner of the world every year.

The event has been going for over 100 years now and has always been known as a haven for thrill seekers. The first ever event officially took place in 1907 and featured two motorcycle races of 18 and 9 competitors each. The event’s name was the International Auto-Cycle Tourist Trophy and it occurred on May 28th.

Why The Isle Of Mann?

In the early 1900s, the British parliament passed The Highways (Light Locomotive) Act, which made it illegal to race motor vehicles on the streets of the United Kingdom. A speed limit of 20mph was also imposed on drivers in the country in 1903. This meant that those who loved speed needed to look elsewhere.

In 1904, Sir Julian Orde went to the Isle of Mann to see if the Manx Government of the day would feel differently about racing. Sir Orde was the Automobile Club of Great Britain and Ireland’s secretary and was on the lookout for a new venue for their Gordon Bennet Car Trial.

The authorities agreed and the club was able to hold their event on the famous and infamous Highlands Course that runs 52.2 miles around the hills of the island. Unfortunately, they were not allowed to use the same course for motorbike events because of the hills. By 1907, it was agreed that they would use the St John’s Short Course that was only 15 miles and much flatter.

Notable Milestones In The Event’s History

After the success of the 1907 event, the organizers (the Auto Cycle Union) agreed to keep moving forward. Although this was long before Australian betting sites, you can bet that those who put money on the outcome were pleased by the announcement. In 1911, the course was changed, and the motorbikes were allowed onto the more mountainous parts of the island. The new course was called the Snaefell Mountain Course, which was much longer. The organizers introduced a four-lap race for juniors and a five-lap version for seniors. They also added grandstands for spectators as the word was now out and people were traveling from far and wide to see the event. 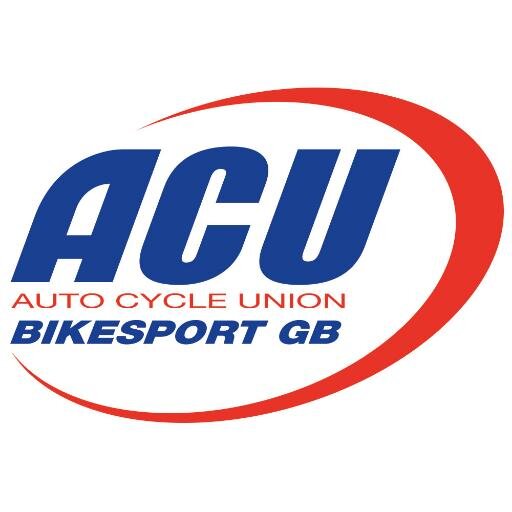 In 1915 and again in 1940, the event was suspended for several years after the outbreak of the two World Wars. Thankfully, the organizers were straight back at it as soon as peace time came about. Unfortunately, the second suspension was not before riders wearing swastikas came across to race on German machines in 1939.

The first woman to compete in the TT in a solo venture was Beryl Swain in 1962. She came 22nd in the Ultra Lightweight category. She was not allowed to compete again, though, as the International Federation of Motorcycling was concerned about how it would look if she got into an accident.