The World’s 5 Most Challenging Off-Road Races

Off-road racing is not only challenging as you’re competing against other teams, but you’re also battling the track itself. Featuring some of the toughest landscapes in the world, teams head into the relative unknown to compete for the bragging rights of being victorious over both and making it out in one piece! Gear up and allow us to take you an adventure as we explore the world’s 5 most challenging off-road races.

The first race which must be mentioned is the Baja 1000, a 1000km race through the Mexican desert. The Baja is different from most off-road races as the vehicles range from original VW Beetles to monster trucks and everything in between. Contenders race across the desert landscape at over 200km/h and locals are encouraged to set booby traps for the racers, making this race both dangerous and exhilarating. You’ll need to keep your wits about you and just finishing the race in an achievement in of itself.

The most well-known of all long-distance rallies is the Dakar Rally which was originally run from Paris to Dakar in Senegal. Due to security concerns the Dakar Rally was in recent years relocated to South America, but it’s still one of the toughest rallies to run. Described as a true endurance event, competitors must make use of the best off-road vehicles in order to traverse dunes, mud, rocks, and grass and stages vary in length from short distances up to 900km a day – much more challenging than real money bingo Canada! 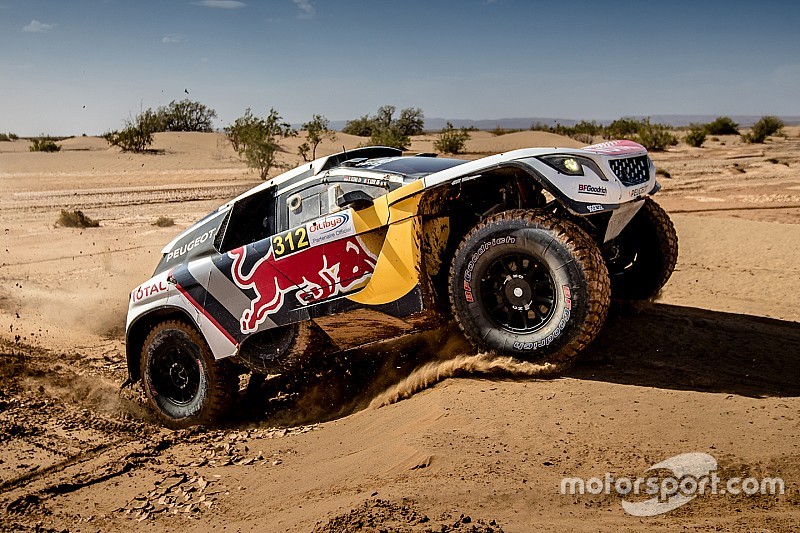 If you think racing in the desert is difficult, imagine racing in the rainforest! Originating in Malaysia, the Rainforest Challenge is a gruelling race through rainforests around the world where participants have to focus on both speed and advanced driving abilities in order to succeed. Drivers are almost guaranteed to get stuck in the mud and in order to succeed you need to figure out how to get yourself out and do it quickly.

While the East African Safari Rally isn’t currently being run, there are talks of it returning soon and we couldn’t be more excited. This was a rally like no other, as only rally cars were permitted, no true off-road vehicles, but the terrain was just as challenging. Including extra length special stages, competitors had to endure everything from dry deserts and humid jungles to barren savannas and the rally was almost twice as long as other similar challenges – all of which was achieved in standard two-wheel drive rally cars!

King of the Hammers

The Hammers is a set of off-road trails in Southern California’s Johnson Valley and when the idea of connecting these trails to create a race came about, many said it couldn’t be done. Competitors need to have a tough as nails four-wheel drive vehicle with a powerful V8 engine to sprint across the desert portion of the event and a strong suspension to scale rocks. Many vehicles are custom built for the event and it’s easy to understand why.