The world of professional motor racing has always been a dangerous one. From high-speed collisions to mechanical failures, countless drivers have lost their lives out on the track. But Formula 1 and NASCAR racing, while dangerous, pale in comparison to some other events from around the world.

These are the most dangerous racing tournaments and events that take place every year, all of which are undertaken by seasoned professionals.

The Dakar Rally has earned a name for itself for the high-stakes and dangerous driving that takes place over the long and arduous journey. Started in 1978, the original Dakar took the drivers from Paris to the capital of Senegal, which meant harsh desserts and difficult terrain. In 2009, the race was moved to South America over security concerns, and 2019 marked the 41st anniversary of the event. Drivers will travel more than 800 kilometres on any given day, and will face just about every climate imaginable, and it’s little wonder why most people prefer to stay at home and enjoy slots NZ. 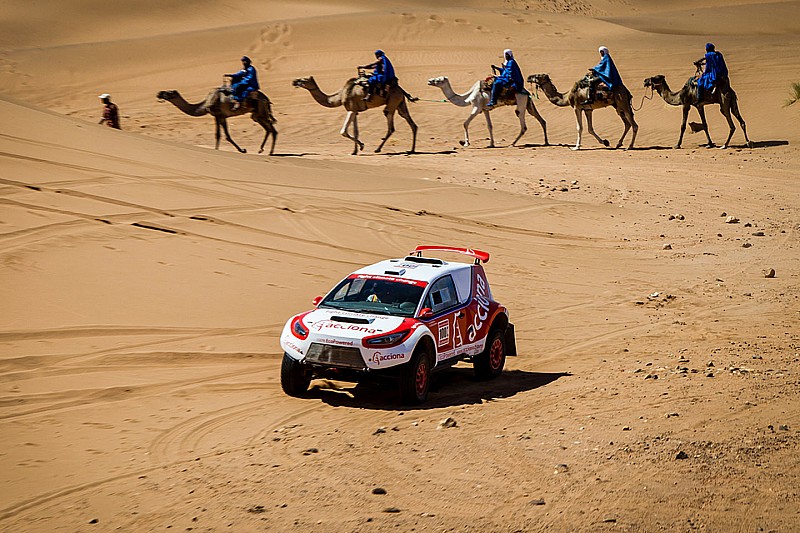 Often considered the world’s most well known motorcycle race, the TT consists of 60km of two-wheeled riding that has claimed the lives of many riders over the years. The route sees participants race around the Isle of Man, and it has faithfully taken place every year since 1907, making it among the world’s oldest races. More than 200 people have died while taking part in the TT, yet it continues to appeal to racers from across the globe.

The Baja 1000 is an epic race that takes place down Mexico’s Baja Peninsula. Stock cars and modified trucks all take part, with some driving pre-1982 VW Beetles that are known as Baja Bugs. These are mainly stock cars that have had some modification to their tyres and suspension. The 1367 km journey has no signs, roads, or hotels, meaning that not only does it take a toll on the cars, but on the drivers themselves.

There are few races that are quite as difficult as the Rainforest Challenge that takes place in the rainforests of Malaysia. Those that compete need to build land crawlers that are able to cross any terrain imaginable, which includes deep water and fast-flowing rivers. It’s more controlled than the other races, but it remains the ultimate test for those seeking to create the perfect off-road vehicle. The race takes place right in the middle of the Southeast Asian monsoon season, meaning that water is always high and mud is inescapable. 4X4 vehicles are necessary for the entire thing, with many of them being completely custom-built from the tyres up.

The 24 Hour Le Mans takes place on a track, unlike the other entries on this list, but that doesn’t make it any less dangerous. It takes place over an entire day, and it’s so exhausting that many teams switch out three different drivers during the race. It takes place in the hottest month of the year, and due to the high-octane nature of the cars, explosive collisions are not uncommon.