Virtual racing has gained a large following in recent years and saw a huge boom in popularity during the lockdowns of 2020. With fans not able to attend some of their favourite events in person, they instead turned to the online world, and today we have a wide variety of various virtual racing events to choose from, among other large eSports tournaments. These are events that are overflowing with action, offering viewers the chance to see some of their favourite virtual racers battle it out for the ultimate win, all without having to leave the comfort of their own homes.

The WRC eSports seasons for 2020 and 2021 were compressed into a single event due to the pandemic, the extremely popular event has returned to the delight of many fans. The competition is open to anyone, as long as they have WRC 10 on their Xbox, PlayStation, or desktop computer. There are a total of 13 rounds to take to participate in that take shape over the course of much of the year.

The best scores of drivers are saved and the best of them can take place in the World Finals, which are broadcasted toward the end of the year. Last season the event was won by Nexl, whose real name is Lohan Blanc.

The DTM eSports Championship begins in February every year after the completion of a series of shoutout and qualifications rounds on the RaceRoom racing simulator platform. The last time that the event took place was in 2020 with Class One vehicles, and it was won by Moritz Lohner. The latest tournament has been released with an entirely new set of rules, and it’s sure to make it more interesting as we enter next year’s season. 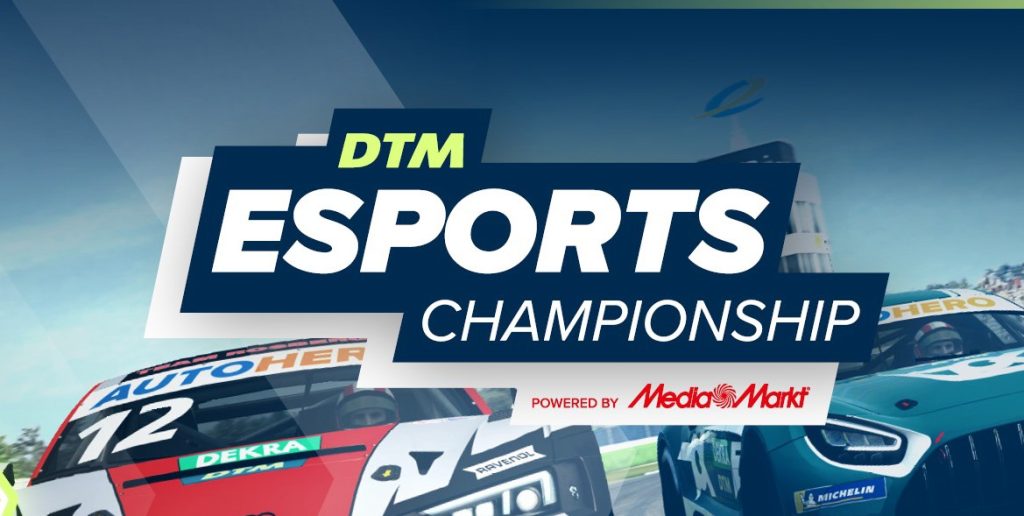 The eSports Racing World Cup, hosted by VCO, originally began in January of 2022, and proved to be a huge success. The idea behind the event was to bring in the very best virtual racers and teams in the world and to pit them against each other over the course of three days.

Currently the eSports Racing League, known as the ERL, sees 20 teams battling it out in November, which will allow them to choose the best teams for the ERWC II for February of the following year. There are a number of key partners that are helping the event gain serious traction, including RaceSpot TV as well as The Sim Grid.

The Gran Turismo World Series – which is accredited by the FIA – has attracted a huge audience from across the world and is almost as popular as Indian casinos online. Widely believed to be the best racing sim on the market, Gran Turismo has long been at the forefront of what can be achieved with a racing simulator. The 2022 format was revised following the release of Gran Turismo 7 in March of this year and has proven to be popular among fans across the globe.