“Racing is one of the greatest manias to which one must sacrifice everything, without modesty, without hesitation.” As an illustration of why motorsport is cool, this quote from Enzo Ferrari gets to the root of the matter.

Racing has – without a doubt – been one of the most exciting forms of sports competition that the human race has ever been created. In the case of racing cars, there are a number of different types that attract unique groups of enthusiasts.

Open-wheel racing takes some of the most high profile motorsport series in the world into accouht, including Formula One (F1) as well as  IndyCar. As the name of the sport suggests, open-wheel racing features vehicles that have with exposed wheels (no faring covers).

The most prestigious – as well as well-known formula racing event – would be Formula One’s Monaco Grand Prix.

Sports car racing is the second-most globally popular type of professional motorsport. Races are run between 2.5 and 24 hours, in both fair weather and dreadful conditions. Long-standing sports car racing competitions include the:

The number one championship series for sports car racing is the FIA World Endurance Championship. The FIA GT1 World Championship is the main series for GT car racing. In the United States, the Grand-Am – with its own Rolex Sports Car Series endurance racing – is also popular. 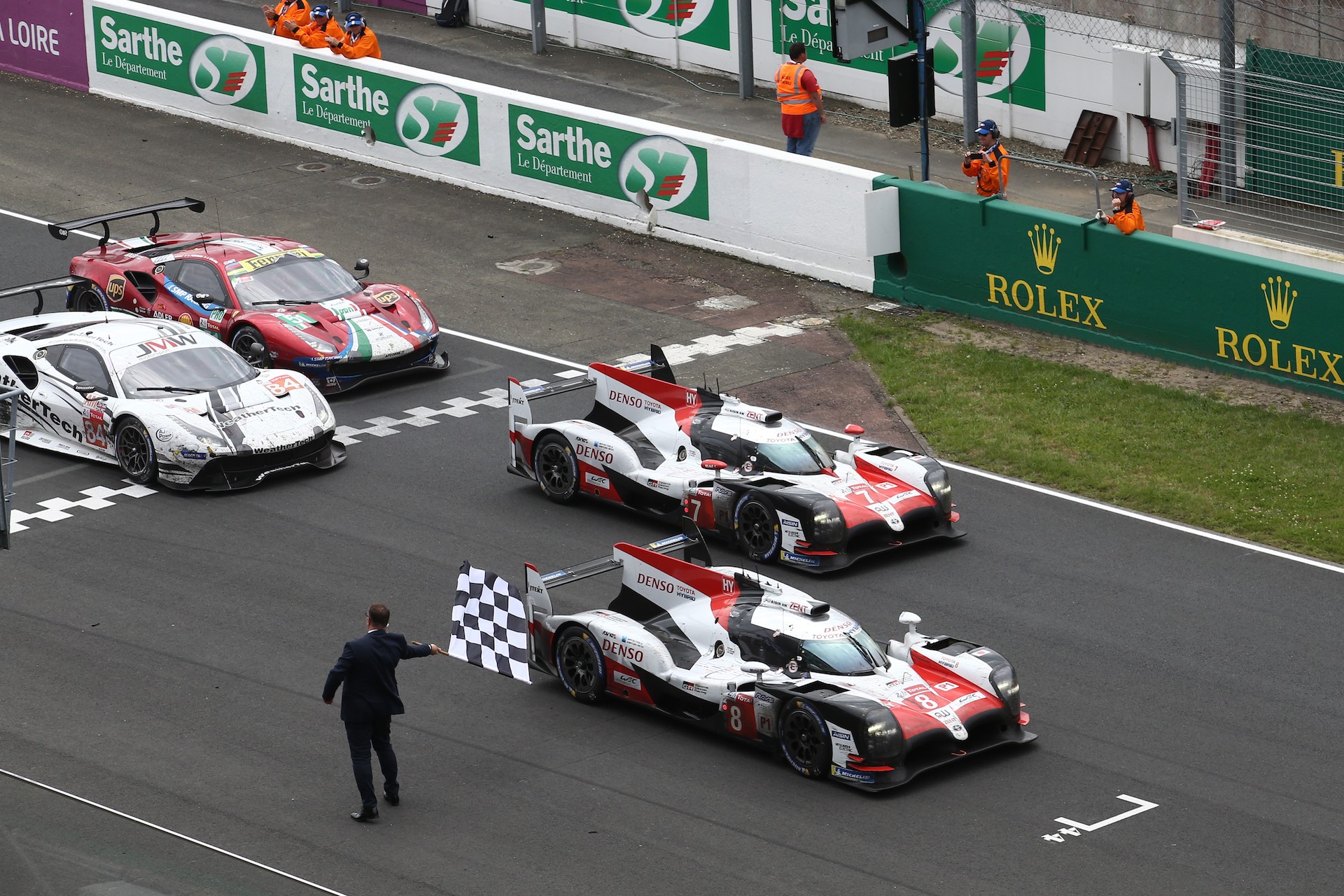 Touring car racing is founded on heavily modified road cars and is especially popular in the United Kingdom, Australia, Germany, and the Netherlands.

Involving production-based cars, the sport of rallying is conducted on closed public roads or off-road areas. These spaces have varying road widths, terrain or weather conditions. The courses where rallying takes place are either made of gravel, asphalt, snow, and ice. Racers will usually run in a point-to-point format, so leaving in regular intervals from start points.

Why Do People Love Watching Racing?

It’s passion, dedication and the raw heat of competition. It’s about men as well as their machines. The cars are the prism through which we see the sport, the focal point of our passion as well as excitement.

It’s also  about the speed as well as the noise. And the speed and noise rule. Whether it is a Porsche 956 flat in fifth on the Mulsanne, a Peugeot 205 T16 crackling as well as popping its way through a forest, a gliding Maserati 250F, straight-six grating in perfect tune with the throttle,or a BMW E30 M3 leaping kerbs at the Nürburgring, these are the things that speak to us.

They make us want to cheer loudly at the absolute perfection of the moment, the artistry of the driver as well as  the motion of the car. This is what the sheer pleasure of racing cars does for us: they make us glad to be alive, to ache to be there as well as  to have that experience.