The popular Formula One team, Red Bull Racing is rumoured to be building its own Formula 1 engine not long after Verstappen won the World Drivers’ Championship and Honda’s contract with the team came to an end.

Red Bull Racing, is a Formula One racing team, known for racing a Honda-powered car has now decided to create its own engine. Honda’s contract with Red Bull came to the end after the 2021 season when Red Bull (Verstappen) won the World Drivers’ Championship. Honda has defended their decision to stop its F1 programme by stating that thy will be focusing its resources on developing alternative energy forms. This is part of the company’s move towards carbon neutrality by 2050. 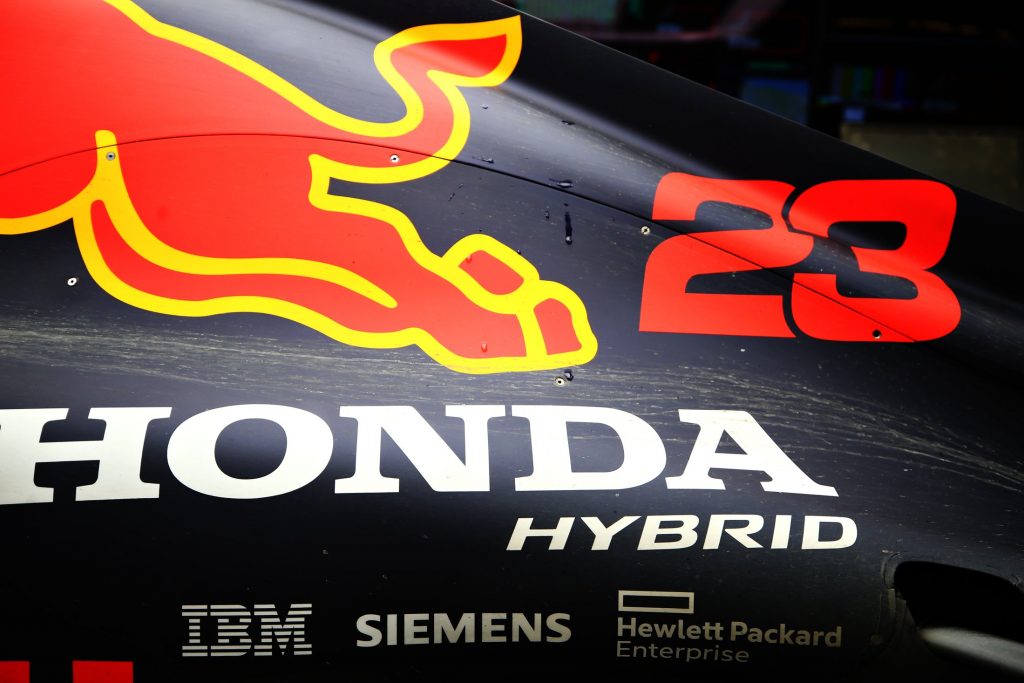 What Will Red Bull Do Without The Honda Engine?

Although Red Bull originally made it clear that it does not yet have a power unit deal for either of its teams for 2022 for this year, Red Bull Racing has announced that is building its own Formula One engine. This is the greatest moments in engine operation since the HPP (AMG’s ‘High-Performance Powertrains’ ) was created.

The creation of this engine is rumoured to be the most expensive investment for the team, even more, costly than their Jaguar venture. One thing we do know is that Red Bull definitely has the money to create their own engine. Red Bull developing their own engine is marketing gold for the energy drinks company. If all goes well the engine can be very beneficial for the company.

Once the regulations are in place, Red Bull will emerge into the market with their own Engine. The name of the engine is still under speculation. Some think it may be Porsche or even Volkswagen.

The Truth Is, It’s Nothing New

This is not necessarily a new idea for Red Bull but rather something that has been in the discussion phase for a while. Redbull had a close partnership with Aston Martin which has come to an end. These two major brands along with the Formula 1 team worked together to create the ultimate supercar, aptly named named Valkyrie.

The drive behind this project was to use Formula One design techniques to create a never before seen streetcar. Red Bull alongside Aston Martin only produced 150 of their Valkyrie streetcars. This venture is what sparked the idea of Redbull creating their engine. Could this be a clue to where they are headed with their engine? After learning so much from the Valkyrie project, it would be a pity if Red Bull did not use this knowledge to their advantage.

This sparks the question are we going to see a Red Bull Branded Hypercar/streetcar for sale on the market soon or will they keep it exclusively for the Formula One track?