While sailing as a sport has been enjoyed since the 17th century, today all races are governed by the International Yacht Racing Union which was founded in 1907. Here we take a look at the most prestigious yacht races in the world and invite you to join us on a thrilling adventure on the high seas.

Held every four years in November, the Route du Rhum is a transatlantic, single-handed offshore race. Starting in Saint-Malo, France and finishing in Pointe-à-Pitre, Guadeloupe, the Route du Rhum sees competitors reaching speeds of more than 30 knots along their journey of more than 5,700 kilometres. Contented since 1978, the current record is held by Francis Joyon who completed the race in 7d 14h 21m 47s in 2018.

Sponsored by Heineken since 1983, the Sint Maarten Heineken Regatta was first held in 1980 and takes place over 4 days in the crisp waters of the Caribbean. The race seems thousands of sailors from more than 35 countries in over 300 boats compete in a variety of courses, depending on boat type. Live-abroad cruises enjoy a relaxed start time, while maxis and multihulls each have races suited to this style of vessel.

The Transatlantic Race will test the mettle of even the most experience sailor as they endure a single-handed, almost 5200 kilometre journey crossing the Atlantic Ocean from west to east. If you tend to get seasick, we suggest sticking to your favourite bingo hall Sweden instead! Divided into 3 classes – Racing, Racing / Cruising, and Classic Yacht Divisions – the Transatlantic Race is held every 4 years and is known as one of the most physically and mentally demanding yacht races in the world. 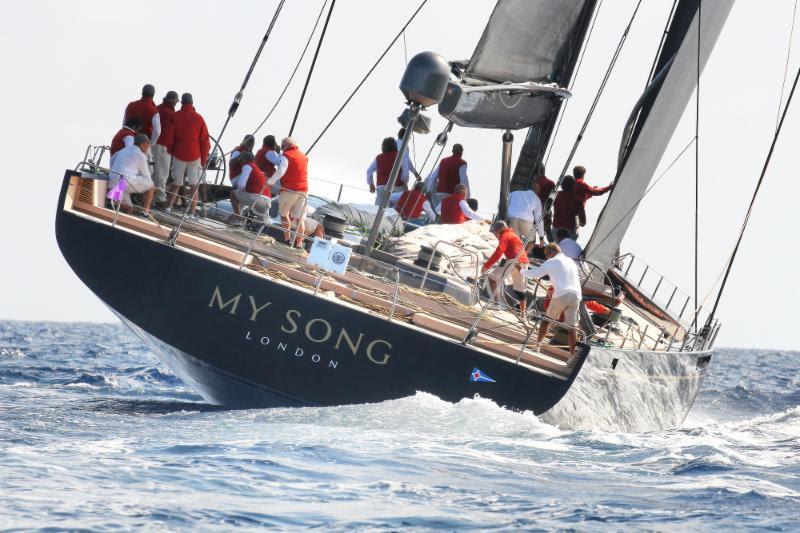 Also known as the Transpac, the Transpacific Yacht Race has been held biennially since 1906 and connects the West Coast of the United States with the Hawaiian Islands via San Pedro and Honolulu, respectively. The over 4100 km race offers plenty of thrills owing to the North Pacific High, a dangerous high pressure area.

Held every 3 years, the Volvo Ocean Race is widely considered to be the most challenging professional sporting event in the world. Established in 1973 with the idea of following the 19th century cargo ships’ route, the Volvo Ocean Race sees the participants spend months-long at sea during the tens-of-thousands kilometre journey.

Established in 2001, the World Match Racing Tour is the world’s leading professional sailing series and takes place annually. The race sees 20 teams display tactical teamwork skills close to the shore for ease of public viewing and contestants compete in identical racing yachts supplied by the organisers. Widely covered by the media and broadcast in over 180 countries, the winners of the World Match Racing Tour are awarded with $1.5 million in prize money.